Can you dig it? YES WE CAN! 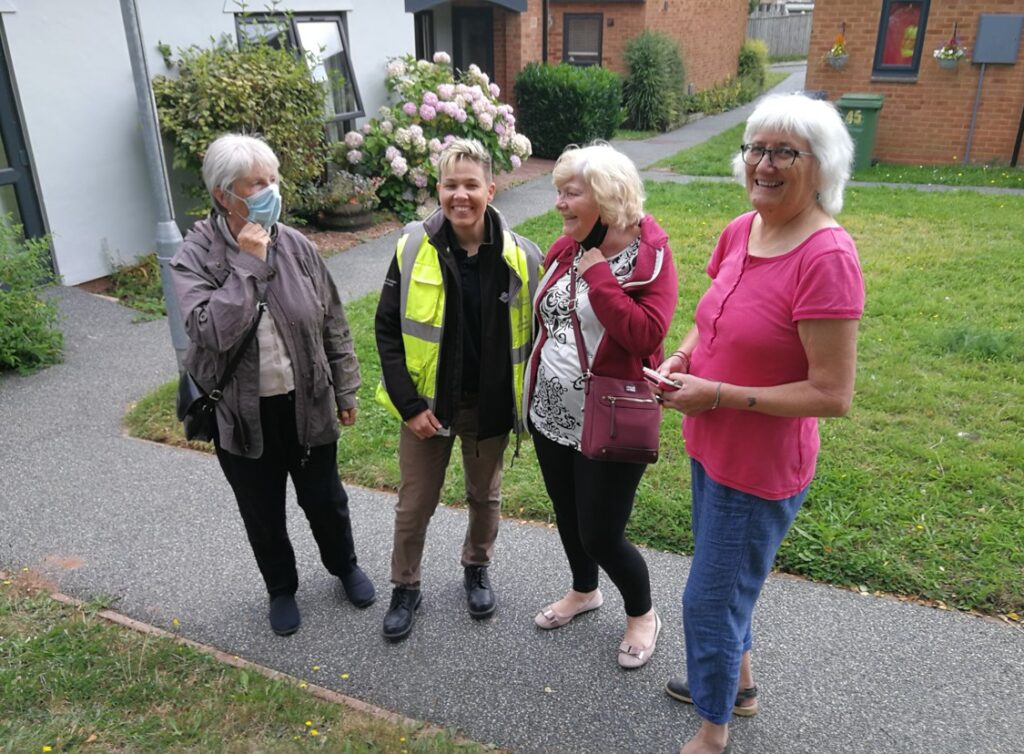 Residents from a residential home at Bodley Close have been keen to take care of their own green spaces around their flats, which are currently looked after by Exeter City Council. However, they have been uncertain what they can and can’t do in those grassy spaces. The result has been mainly plain grass that is cut down and left, giving an overall feel of bare communal areas. Residents wanted to begin to change this.

Over a number of meetings together myself, Sarah Hemmings from Housing at the Council, two local Councillors, Barbara Denning and Buswell, Kat Chambers who run the teams that look after green spaces around Exeter, and the residents themselves, developed a plan to enable residents to have a greater sense of ownership and pride in their immediate surroundings. A grant of £500 was also awarded to the project by the local councillors.

Exeter City Council and ground maintenance staff have agreed that the residents can develop small gardens for themselves in areas outside their flats, so long as they demarcate the edges of the garden. One resident has been quick off the mark to develop this opportunity and the area is already beginning to look much more cared for and colourful.

“For as long as I’m breathing I’m going to have a garden!”

“Now I’m older I don’t get out as much as I used to in the last few years, so my immediate surroundings have become much more important.” – residents at Bodley Close

Residents noted that they didn’t really sit outside around their central green spaces because they didn’t look attractive or cared for. With the help of their community builder, Exeter Housing, and Local Councillors, they have therefore looked to change this important problem. 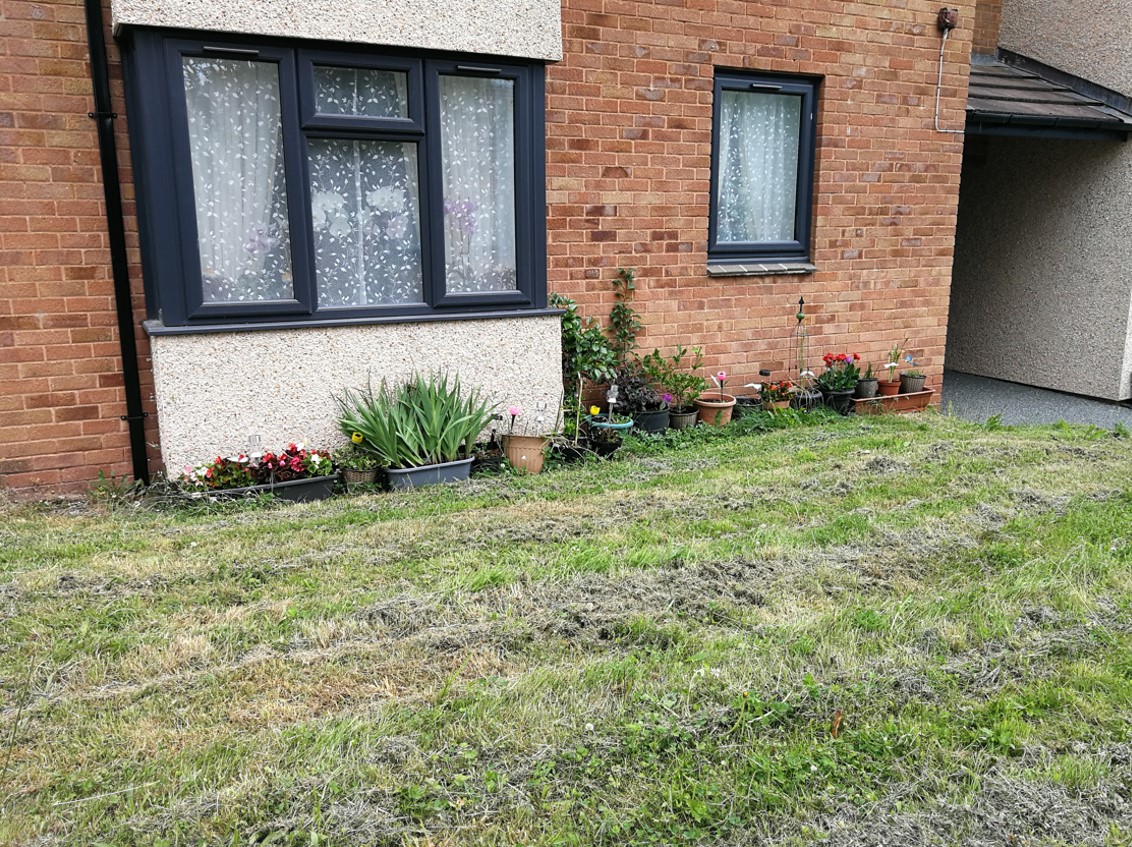